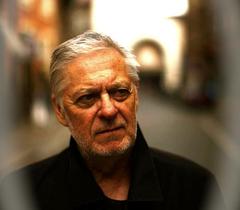 TBB. A Walk in the Centerpoint. All About Jazz

TBB.Plays the Music Of Helge Albin. All About Jazz
Documents and Photos for Press
AWARDS
-2011 ” GULDNÅLEN” ( gold pin) ( Jazz in Malmo)
- 2010. “JAZZKANNAN” ( Swedish jazz National Association) for pioneering efforts in jazz
- 2008. ”Harry Arnold-Scholarship” for his great musical versatility, and invaluable contributions to Swedish big band jazz
-2000. Scanian Academy ”in recognition of significant contributions to Scanian culture”
-1997. The Cd ” Tolvan Big Band Plays the Music of Helge Albin” nominated in U.S.
AFIM Award. ”- Best contemporary big band in 1997”
-1995 . Hounered with the Swedish daily Newspaper “ Sydsvenska Dagbladets Europapris” for among other things,” his resolute efforts in developing Tolvan Big Band to become an Europian institution of signiJicance” the europaprise had previuusly only been awarded to politcians and scolars, one of these being the former Swedish prime minister Carl Bildt.
- 1987. Golden Disc award to the best Swedish jazz record of the year, ( Montreaux and More
To download press releases and images click on the corresponding links below
ABRIDGED BIO
For over thirty years, Helge Albin has been working hard to turn the the small Swedish city of Malmo into an international destination for the best in forward-thinking jazz music. And he has a lot to show for it—The Tolvan Big Band, an award-winning 18-member ensemble dedicated to performing new music by Albin and others has toured in Europe, Australia and South America, and worked with jazz masters Dizzy Gillespie, Dave Liebman, and Michael Brecker, among many others.
The ensemble has released twelve recordings, four of them featuring Albin’s music. All  About Jazz said
the most recent album of Albin’s music, Effortlessly, released in 2013 by the Swedish label Kopasetic
tells a “nuanced storu full twist and suspense"through the intricate details of the compositions.
“I’ve always wanted the big band to play with the
flexibility of a quartet,” Albin says about how he leads the band, “So, I chose players who play  creatively even as they are reading sophisticated parts," And it has paid off.
The Tolvan Big Band performs polished ensemble music with the personality of a small group
— they are light on their feet even when the band’s 18 members are playing at full power.
This veteran saxophonist, composer and bandleader is not slowing down. Since
retiring from his professorship at Malmo Academy of Music, Albin has renewed his commitment to his creative work and continues to initiate new projects.
And as he does, his warmth of personality,his finely-honed skill,and his enthusiasm for his art form will be at the core of everything this creative musician undertakes. 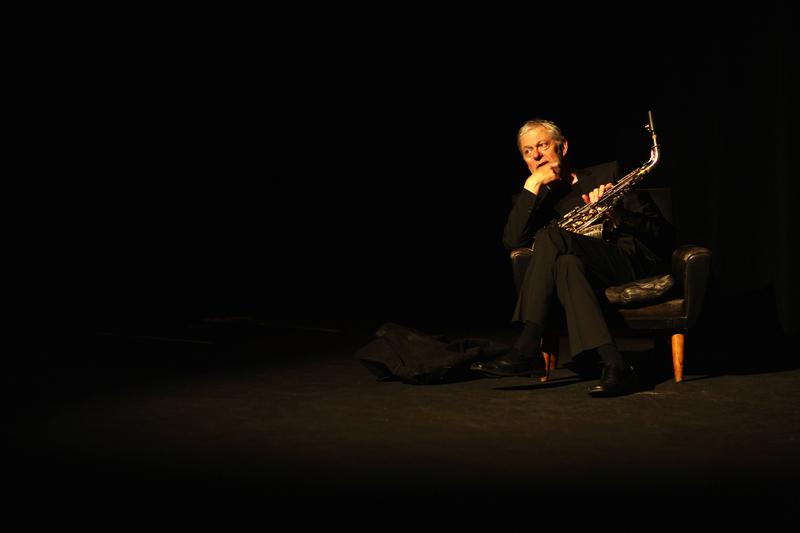 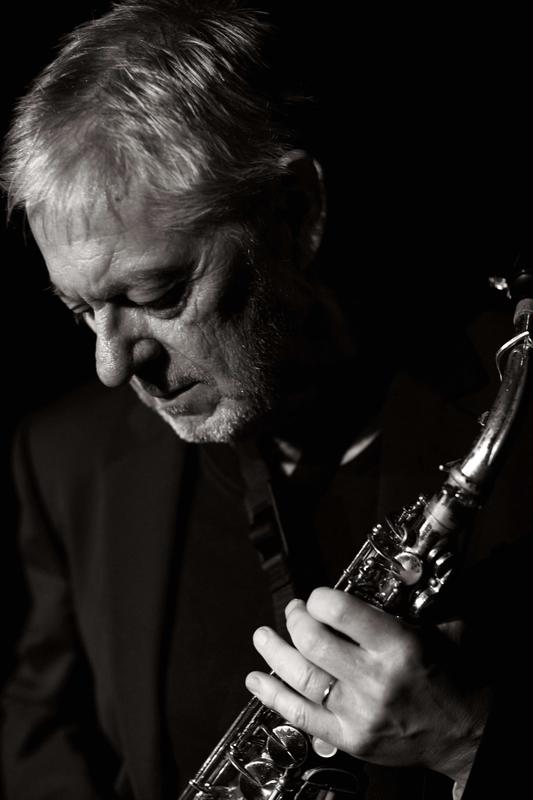 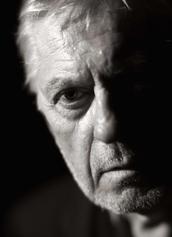